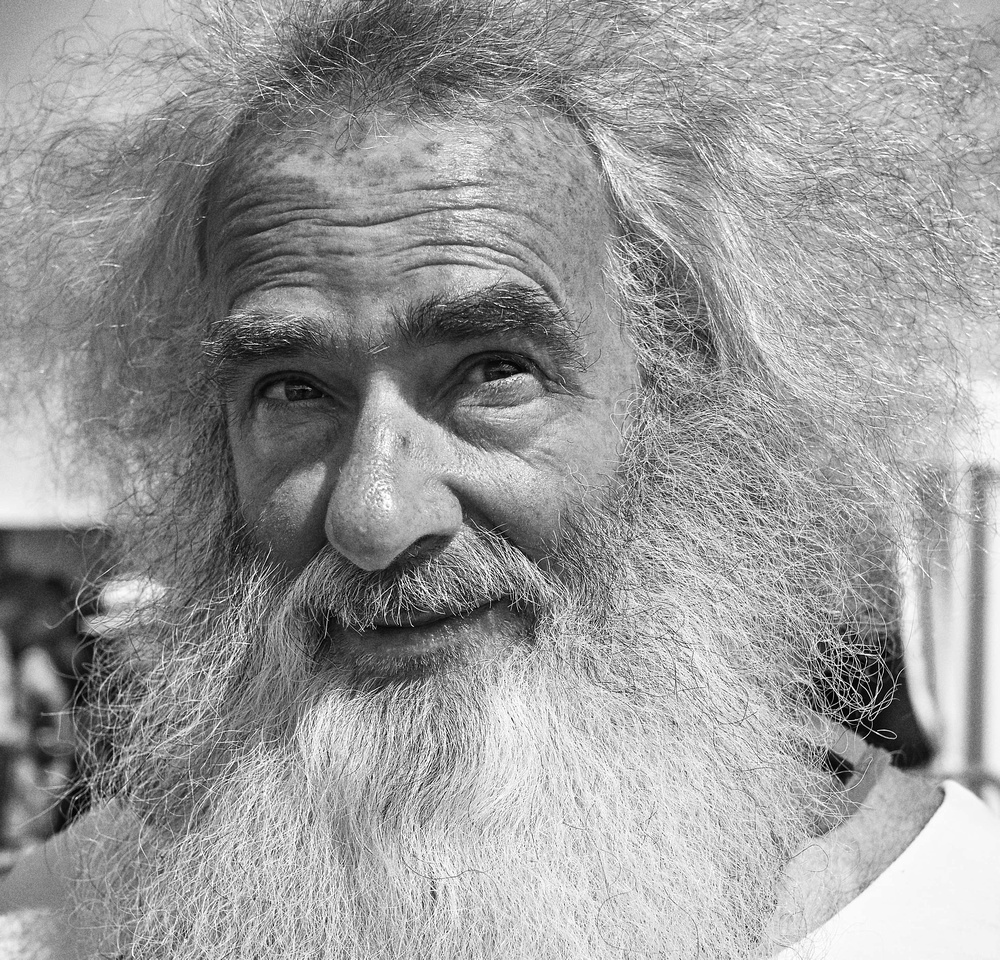 For a number of years it has been a joy to attend what is known as 'the family friendly' festival. It has been taking place since 1976 with Fairport Convention taking the main organising role as well as opening and closing the festival. This year Gryphon were one of the acts this year a British progressive rock band formed in the 1970s and best known for their unusual medieval and Renaissance sound and instrumentation. Brian Gulland one of the members of the group kindly allowed me to take this picture of him.